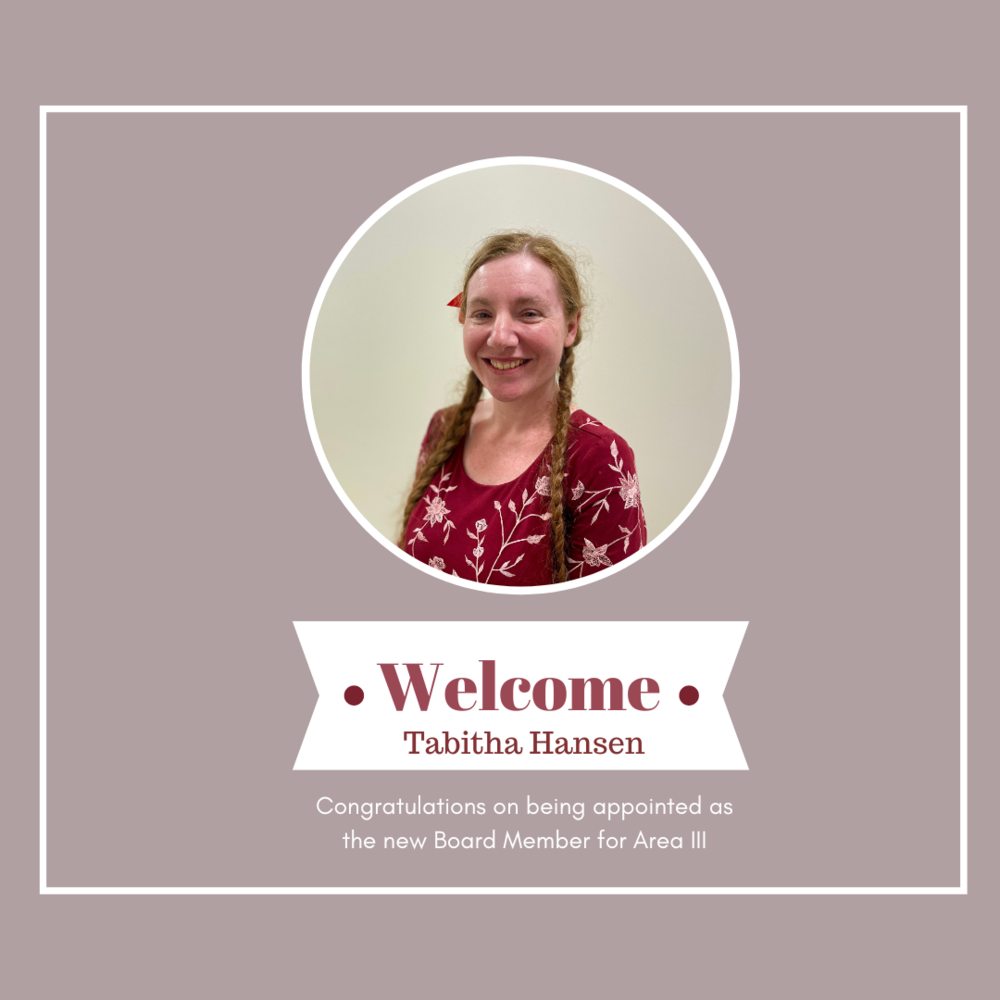 Congratulations to Tabitha Hansen for being appointed as the new board member for Area III, replacing Minza Karim, who recently vacated her seat due to a relocation.

She begins her position on July 18th and will serve in her role until the April 2023 election.

As a stay-at-home mother of five, Hansen knew she wanted to play an active role in shaping her children's education and that of the students in her community. 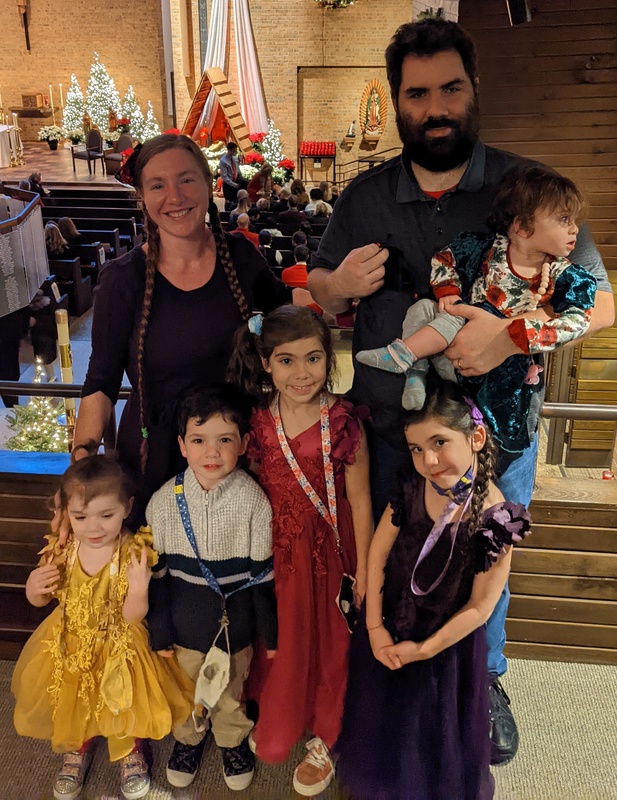 Her appreciation for the Middleton-Cross Plains community began when she and her family moved to Wisconsin nine years ago from Southern California. Since then, she has taken on many volunteer opportunities and leadership roles within the community.

During the height of COVID-19, Hansen helped launch the Pope Farm Parent Teacher Organization (PTO) and worked with the IRS to register the group as a non-profit organization. Together she and her team executed over 20 events and activities during their first year.

In addition to her role in the Pope Farm PTO, she helped start the Elderberry Neighborhood Association and has served several years on the leadership team of 'Our Lady's Good Helpers Preschool’ Co-op.

In her spare time, she enjoys singing, crafting, and painting. A fun fact about Hansen is that she once baked over 1,800 cookies for Pope Farm Elementary staff and the surrounding community every December.

During her term, Hansen plans to work toward addressing staffing shortages, improving academic performance, and ensuring that students and staff feel safe at school.

We look forward to welcoming Tabitha Hansen to the Board Of Education and wish her a successful term!