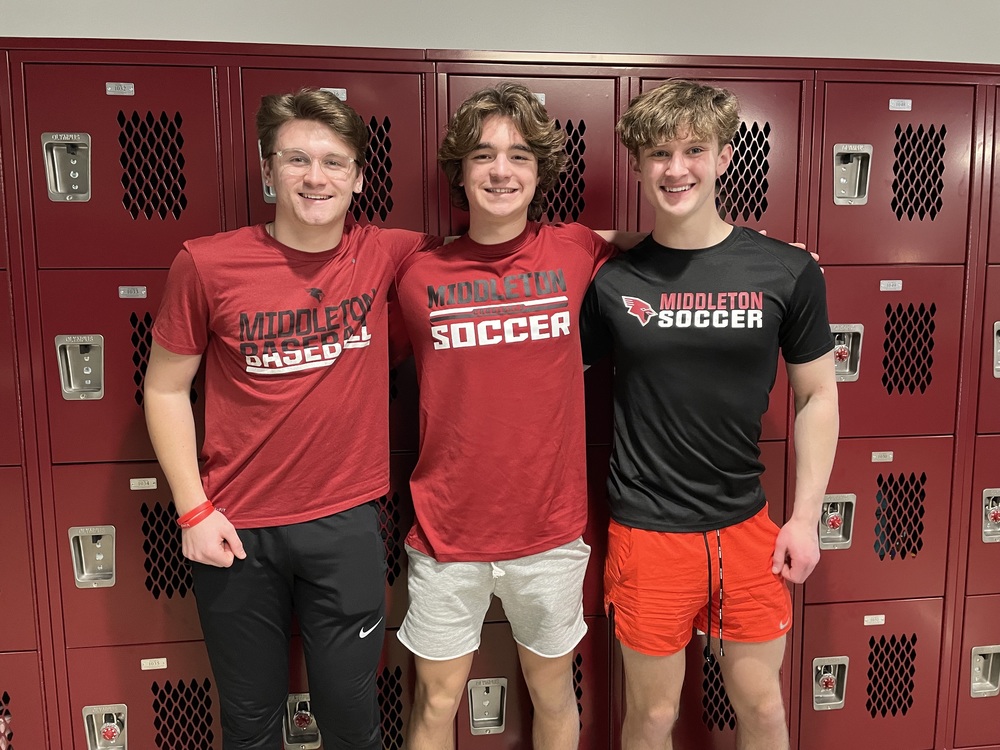 Our community continues to mourn the loss of Middleton High School students Jack, Evan, and former student Simon. Despite the hardship, a close friend and fellow student Owen Sheehan found a way to turn his grief into positive action. In honor of Jack, who once battled childhood cancer at American Family Children's Hospital (AFCH), Owen decided to raise funds to donate D-I-Y tie blankets and a gaming system to support the patients.

Owen knew that he wanted to do something to help the children at AFCH, but after losing his friend, he knew that his fundraising efforts would mean that much more. "Doing this was really my way of dealing with loss. I wanted to change things in a way and get over a mound of grief," Owen said.

He began by first creating a donation account and accepting donations through Venmo. He then shared his project on social media, and that is when things really picked up.

He was blown away by the immediate support he received. "The community just donated anything they could, and I think that is really special," Owen said. Joanne Fabrics was also inspired by the project and donated $150 in store credit and enough material to make seven blankets. Kromrey Middle School Student Council Members also helped Owen work towards his goal. They were able to collect over $1,500 in just one day! 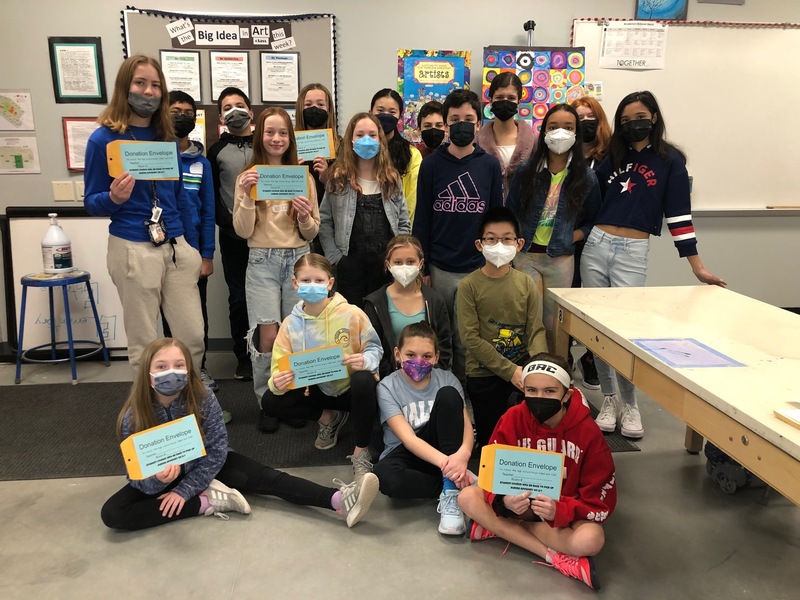 To date, Owen has already surpassed his goal of $5,000 with a grand total of $15,000. He has also donated 40 D-I-Y tie blankets and plans to continue working on another 40. As a personal touch to get the patients started, Owen is sure to make three knots on each blanket to represent Jack, Evan, and Simon.

Although Owen runs the project all on his own, he still leans on the support of his friends to help keep him motivated.
He and his friends Mack Meyer and Gabriel Gilliland became close with Jack, Evan, and Simon through their passion for soccer. Their community was close-knit, and the players were friends both on and off the field. "Even though we were on different teams, we were all close all the time. There was just a lot of support around," said Gabriel.

That support provided them with the first steps they needed to learn how to move forward after the tragedy. Together they all participated in fundraising efforts and a memorial service for the families of Jack, Evan, and Simon. They found healing in the sense of community that surrounded them.

They all remember a special moment at an MHS soccer game where students organized a tribute. They were amazed at the number of supporters who came out to the event and the games that followed. "Usually, our stadium is only half full when we would play, but there was only standing room left," said Owen. The boys agreed it was incredibly healing to see their friends' impact on their community.

Although the grieving process has been difficult, Owen, Gabriel, and Mack choose to focus on the fond memories they had with their friends.
"They were all great guys," said Mack, "They always were making us laugh."

"They were great people. There is no replacing them; there is no getting them back, but we need to take the good stuff out of it and remember them. Over time it hasn't gotten easier, but it has gotten better. It's easier to just be at peace," Gabriel mentioned.

It is important to Owen and his friends that they also continue to share the message about the dangers of driving under the influence with their community.

"If you make the decision to step into that car, turn it on, and proceed to drive, you are not risking harming yourself if something happens, but you also risk harming the people around you. You can't undo that choice," said Owen.

The boys agreed that they feel a responsibility for themselves but also to their peers to make safe choices. "We are starting to get to the point where we will be influencing the next generation and our generation has to take charge and be the ones to put the word out there," Gabriel said.

While he is no longer accepting donations at this time, he is incredibly thankful for everything his community has done to support his project and the patients at American Family Children's Hospital.

Thank you to Owen for reminding us that there is strength in community, and one act of kindness can make a big difference.